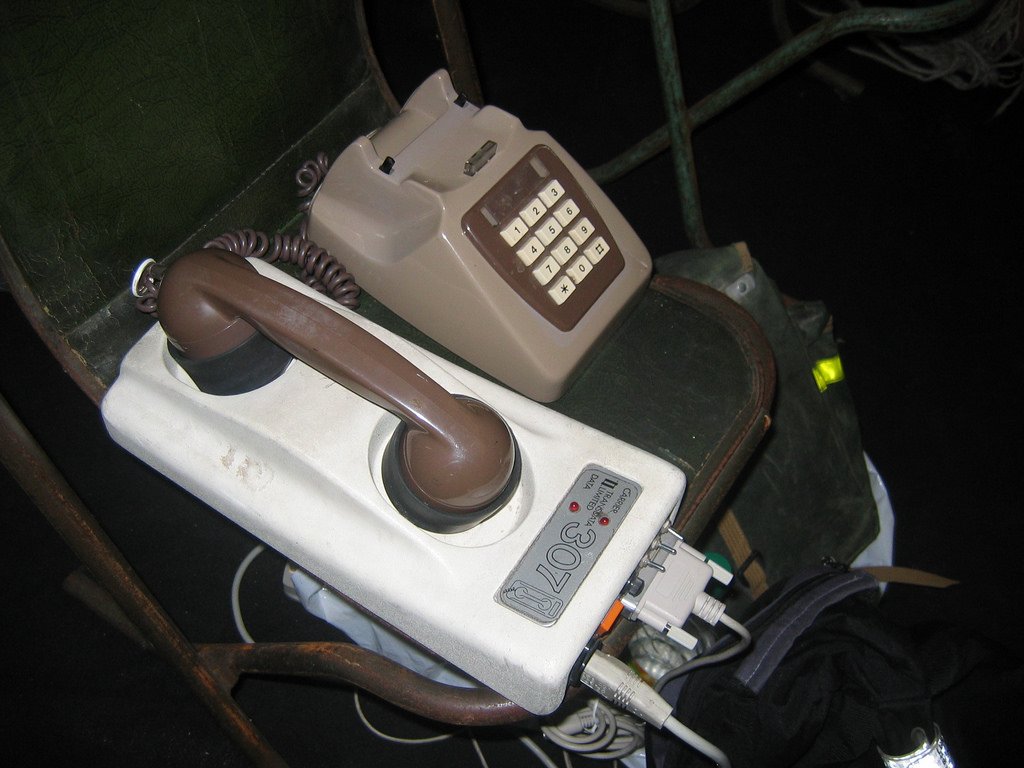 What’s new on Dragon Drop this week? Let’s find out.

My thought on 800 page VCDX designs

Frank makes a reasoned argument for sticking with what you know. In design, that is. An architectural design submitted for a VCDX defense should show the details of the design itself. This is salient not just for the VCDX certification process, but for any design you create. I believe that it’s likely the design doc sizes are running rampant since the author doesn’t have a sense of what to include in the design. This isn’t an uncommon challenge, as there isn’t necessarily a golden design document template for each type of technical solution. As always, the design will vary depending on the needs of the client. To summarize Frank’s post, just do what you’ve always done, know your stuff, and put in quality over quantity.

VMware’s announcement may seem like a minor one, with it being a point release. I’ve made the argument earlier that it’s actually significant. This release feels to me like a turning point for vSphere, where customer experience and operational simplicity are brought ever more to the forefront.

Speaking of customer experience, this announcement was likely shadowed by the vSphere 6.5 release, however it’s poised to have a profound impact. By focusing on UX and design patterns, Project Clarity has the potential to unify and standardize the user interfaces on all web-based VMware front-ends. Which is soon to be pretty much all VMware product front-ends, especially since the vSphere C# client has been discontinued with 6.5 and a new HTML5-based vSphere Clients is in the works. I applaud VMware for releasing Project Clarity as an open source initiative as it can only encourage richer collaboration so that everyone can reap the benefit. I’ll be anxiously looking forward to the first Clarity-based UIs coming out of VMware.

Bulletin Board Systems: Social Media Before the Internet

from The New Stack

It’s important to know where you come from. For the Internet, that means understanding the rise of the BBS. I used to take part in local BBS’s and FidoNet, exchanging messages with folks who had similar interests, and even communicating with software developers, providing feedback on their latest project. Seems like the more things change, the more they stay the same. This was a fun jaunt down memory lane, but I certainly don’t miss the *beep*beep*beep*whiiiir*whiiir*badongadong* of a connecting modem. I like my always-on Internet just fine, thank you.

Well okay, maybe I miss it sometimes. A little.

A bunch of new and a bit of old(er). This weeks highlighted how far we’ve come, where we’ve come to, and a bit of advice on how to continue to design the future. ‘Til next time.