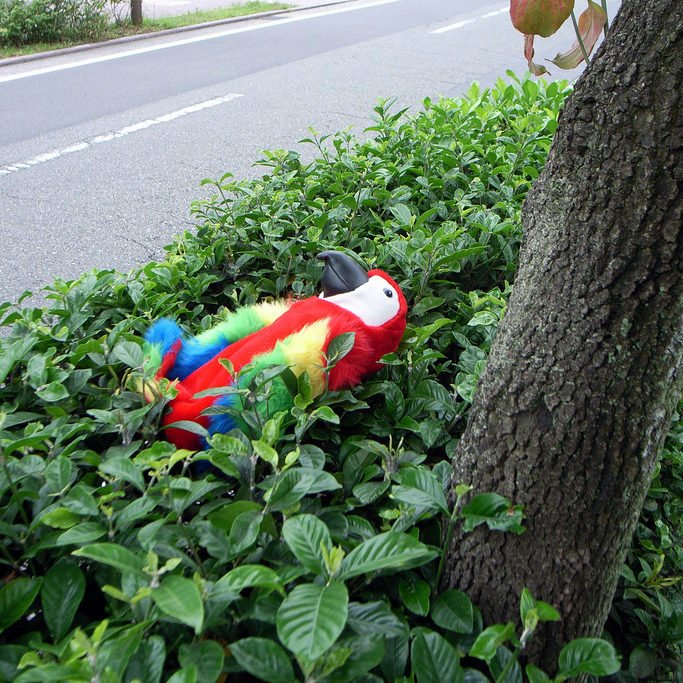 VMware’s finally making good on their long tolled death knell for the vSphere Client, a.k.a. the C# client, a.k.a. the thick client, a.k.a. the you’ll-pry-it-from-my-cold-dead-fingers client. In a pre-release blogger briefing earlier this week Mike Adams, Director of vSphere Product Marketing at VMware, confirmed that the vSphere Web Client will be the only available client going forward as of the next major release of vSphere, an ETA of which is not yet available.

It should not come as a surprise to those that follow VMware’s vSphere product launches, as the virtualization giant has teased the C# client’s demise for many years now. Strategically it makes sense to move to a web-based client as it supports a more heterogeneous client environment. Customers with Macs or the rare Linux machine should, in theory, be able to use and use the vSphere Web Client just as well as their Windows brethren.

In practice, however, the vSphere Web Client has been fraught with performance issues and caused many vSphere admins to stick firmly with the C# client. The growing feature parity gap, where new features were typically only being introduced in the web client, further inflamed the dislike for the browser-based interface as admins felt like they were being forced into using something that wasn’t quite ready for prime-time.

Well, It’s Hardly a Bloody Replacement, Is It? 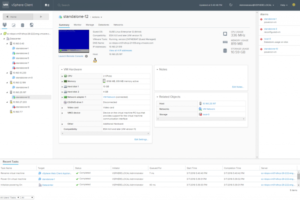 Mike Adams reassured those on the call that the vSphere Web Client shipping with the next major release of vSphere won’t be the one admins are familiar and frustrated with. VMware has committed to shipping a new, HTML5-based web client, a version of which has been available as a VMware Fling for testing. The vSphere HTML5 Web Client Fling is not feature complete yet, but based on first reactions it seems to indeed mark a performance and feature improvement over the old web client. VMware has committed to driving towards a goal of making the vSphere HTML5 Web Client as performant as the vSphere Client as possible, which is welcome and overdue news.

The Fling-first approach is not new, as VMware has very recently demonstrated with the ESXi Embedded Host Client (EHC). A net-new product that started out as a Fling and was initially seen as a pet-project that may only benefit those with a lab. To the surprise and delight of many it ended up GA’ing as VMware Host Client 1.0 in ESXi 6.0 Update 2. While extremely recent, this approach has the hallmarks of becoming a welcome track record for VMware.

Moving to a single client for vSphere also means jettisoning the feature parity gap, as obviously all features will be available if there’s only one client. The move to HTML5 and away from Flash also means that the infamous Client Integration Plugin will no longer be needed.

Pining for the Fjords

There aren’t any actions that vSphere admins have to take now. The existing clients will continue to work with the versions of vSphere they’re meant for. The one area I’d recommend looking into is what third-party vendor plug-ins you’ve got running in your environment. Put together an inventory and keep an eye on the vendors to see if they’ll make annoucements about support for the new HTML5 client. On the briefing it was hinted that VMware is working behind the scenes to figure out how to deal with the third-party plug-in concern, so perhaps VMware will come up with a way to dull that particular pain. We’ll have to wait and see.

No doubt the vSphere Client faithful will continue to hang on to their beloved thick client until they no longer have versions of vSphere to manage that still support it. VMware’s commitment to improving the HTML5 Web Client performance, as well as their ongoing third-party plug-in work, suggests that the HTML5 client may actually finally be the web client we’ve been waiting for.