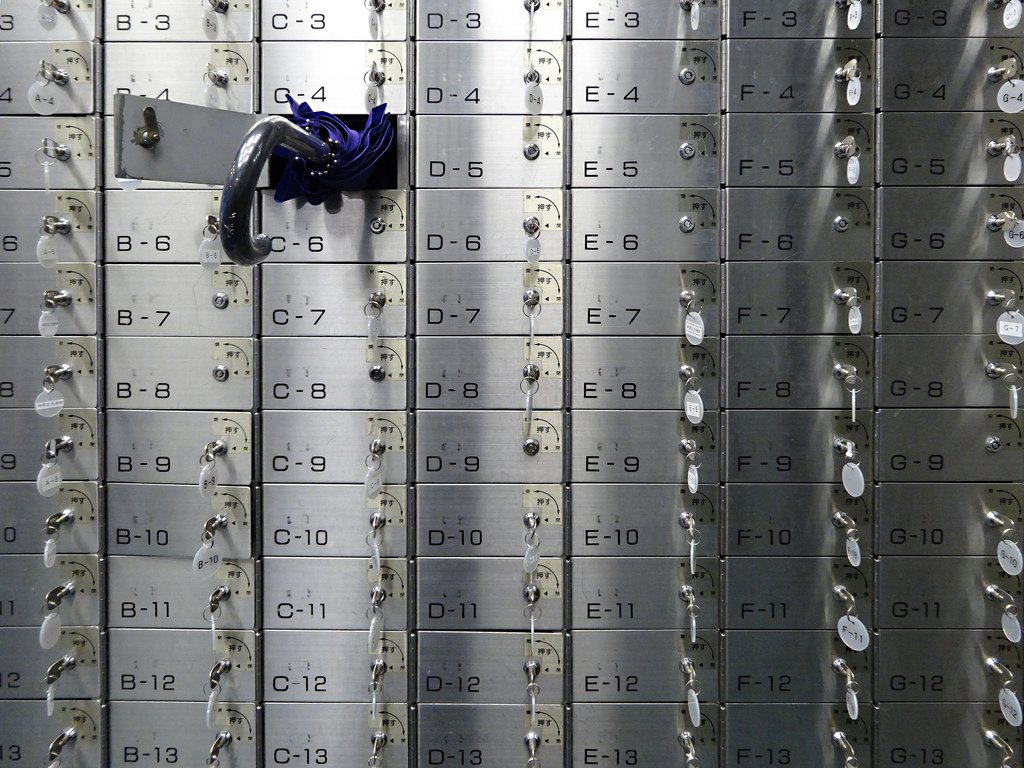 Ready (Nodes) for What?

Announced earlier this year, Virtual SAN Ready Nodes are pre-configured systems engineered to accept a Virtual SAN workload out of the box. This way you don’t have to worry about checking HCLs and verifying HW performance when trying to build a compatible cluster node yourself. The definitions include tiers of performance for your Virtual SAN environment so that the engineered gear stands a better chance of meeting expectations. There’s also some consideration for the workload type, such as a general vSphere workload versus a VDI workload.

Time to Catch the Wave?

Based on the variety of definitions available and the fact that HP, a top server vendor worldwide, is now on the list suggests that if you haven’t paid attention before, now’s the time. If you’ve determined that Virtual SAN is a fit for your environment then you likely won’t go wrong with a Ready Node. Some of the vendors have reference IDs or SKUs available in the document so you can talk to the right sales team about a specific system. Other vendors have reference IDs listed as “coming soon”.

If you’re not at the point where you can consider purchasing a Ready Node, you can use the definitions as reference when determining what other hardware you need to augment your existing systems, assuming your current vendor’s in the list. There’s even a “roll your own” Virtual SAN option available within the VMware Compatibility Guide which will show you all the compatible components, even from vendors who haven’t yet released a full Virtual SAN Ready Node specification.