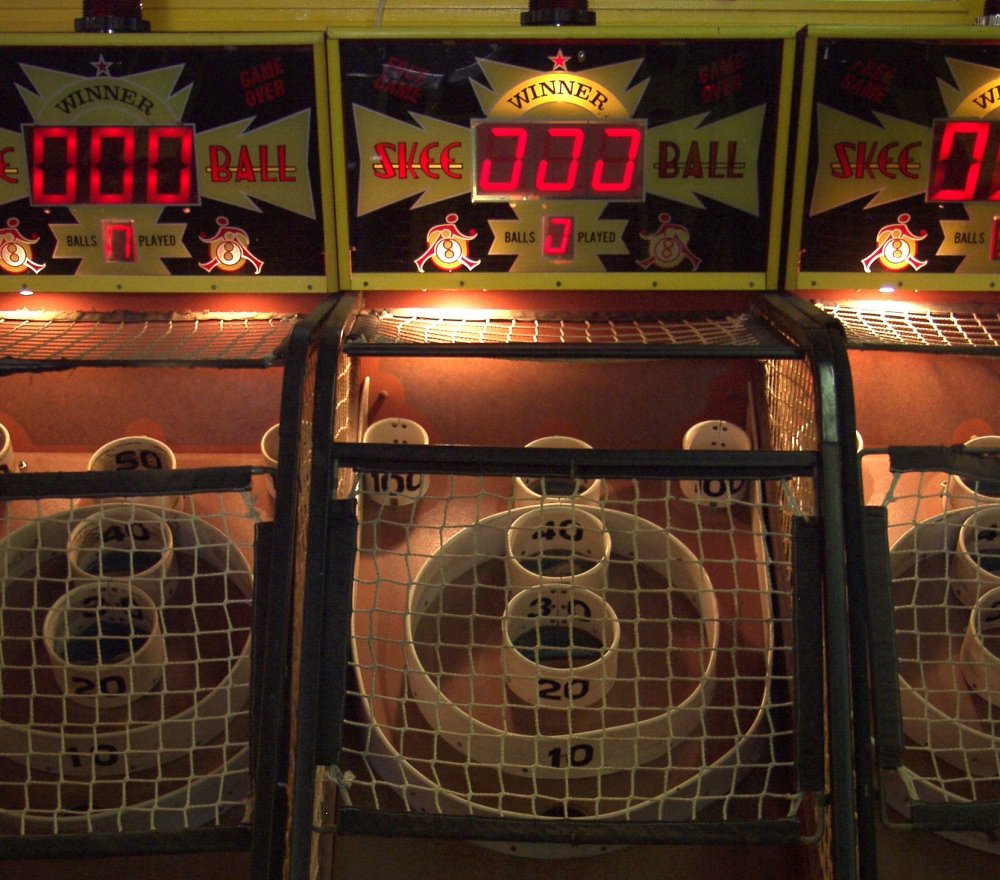 Ever wanted a way of having all the latest and interesting cloud videos, white papers and activities in one place? How about earning points for consuming or engaging in those things? CloudCred may be just the thing for you!

Watch the video to hear about CloudCred in their own words.

CloudCred has encouraged me to finally start this blog, something that’s been on my to-do list forever. It’s also exposed me to materials that I might not have come across on a regular basis. This lets me keep up with some cloud and virtualization information that I might not have otherwise.

The reward system uses a points system from which you can earn badges or prizes. The “credibility” points and the rewards, based on status and achievement, are quite motivating. I find myself wanting to maintain a decent standing on the weekly leaderboard. I find that I’m free to achieve the level of participation that I’m satisfied with. If you want to challenge other players and teams and take the competition to another level you’re free to do so.

An example what you might do to earn points can be as simple as following someone on Twitter or reading a white paper. It can be as advanced as teaching a college level class on cloud technologies. For instance I’ll be earning some points for this post due to my embedding of the CloudCred video (task #553). So far I feel like I’m building up to some of the more involving tasks. I started out with small stuff, earning some points, receiving some CloudCred prizes. (Thanks again CloudCred team!) Now I’m working on this blog. CloudCred continues to provide personal incentive to do more and think bigger, which I think is what VMware had in mind.

I believe that CloudCred is a valuable way to get your regular dose of virtualization and “cloud” and show off a little while doing it! I’ve failed to mention so far that CloudCred, while run by VMware, is not entirely VMware focused. You’ll find tasks that encourage you to interact with and learn from other players in the cloud space.

I highly recommend that you sign up for CloudCred and start out with a few tasks to see if you like it. If you find that it’s for you, join me on team T.B.D.!