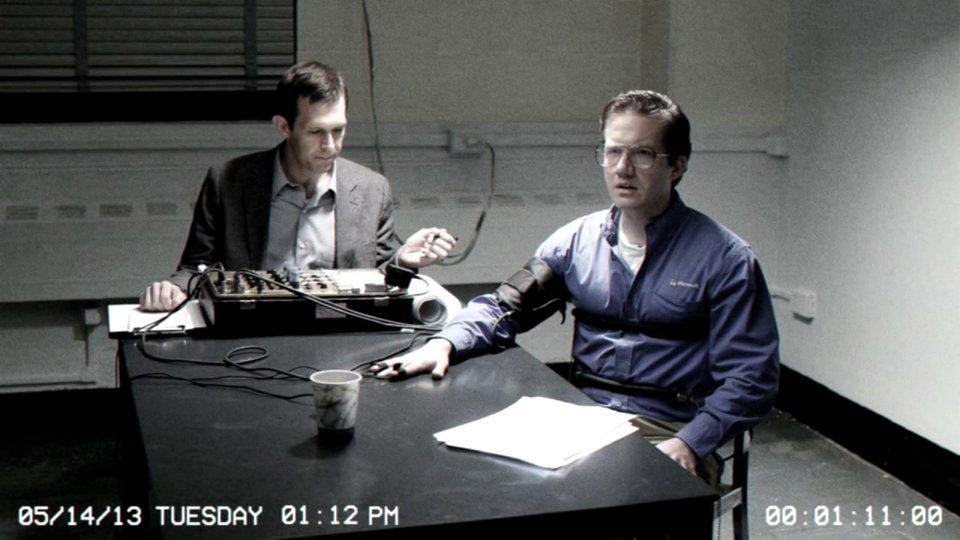 Here we are again with another video in the humorous series. What do you think, is the Microsoft guy being bashed a little too much? Does the analyst have his finger on the buzzer?

VMware has announced that VMware Certified Professionals (VCPs) need to recertify every two years. Many in the VMware community read about this on Christian Mohn’s vNinja blog where a lively debate has ensued in the comments. The Skinny Effective March 10, 2014 all...